The trams of Amsterdam 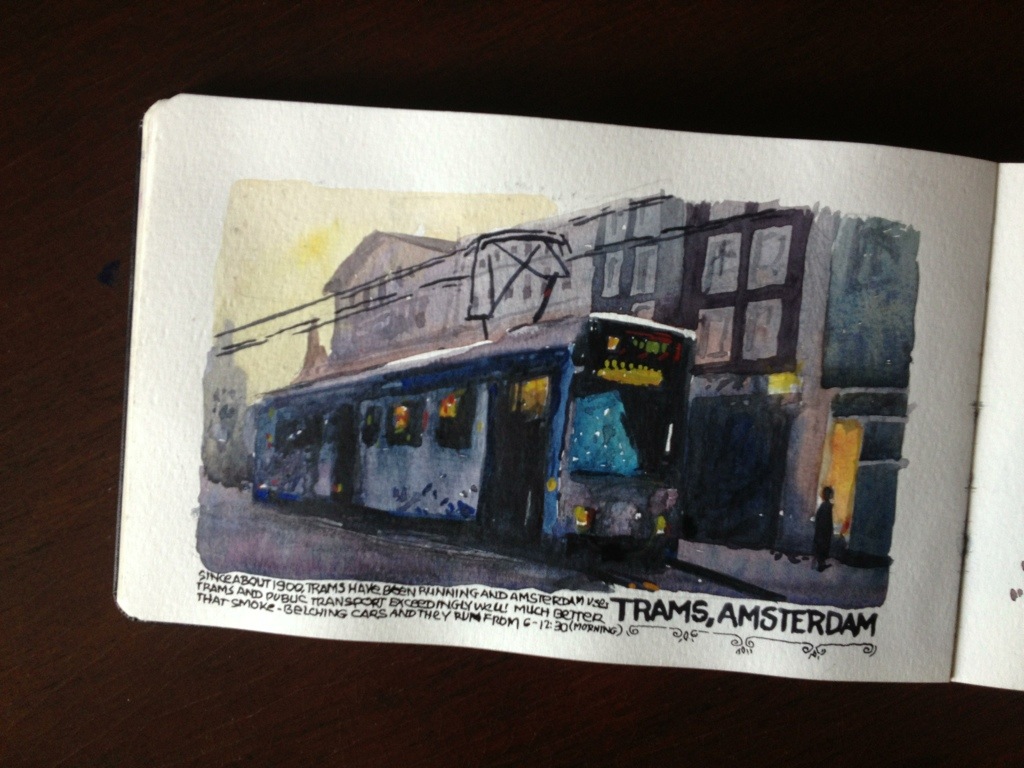 If you’re in the center of Amsterdam, there’s no way you can miss a tram It’s amazing in fact that they miss you considering it runs down a very busy street. On that street you have dozens of tourists that are not used to bicycles let alone trams.

Most of the time, when in Amsterdam we walked. However, on one instance we did jump onto the tram when we were headed to look at the Pixar exhibit.

I really liked the tram system in Amsterdam and wish I could, New Zealand had the system like that.

It’s a pity that other cities and countries don’t think sensibly enough to provide a sustainable future for their citizens.

At the point that I was taking these pictures, I ran into a software by Corel. It’s a free app called paint it now and it’s renders any photograph into amazing oil paints or impressionist paintings. This excited me because instead of the confusion that you see in most photographs, it simplified it down to shapes. What really excited me was how it portrayed the light in every picture.

I went around for days taking pictures and converting it with this software just to see how the light fell on an image. 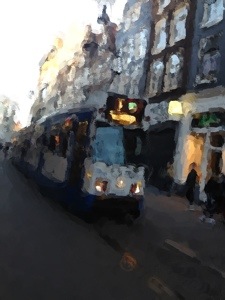 ← Holland: The land of stroopwafel 25 Minutes: How The Copywriting Course Filled Up Without Hoopla →